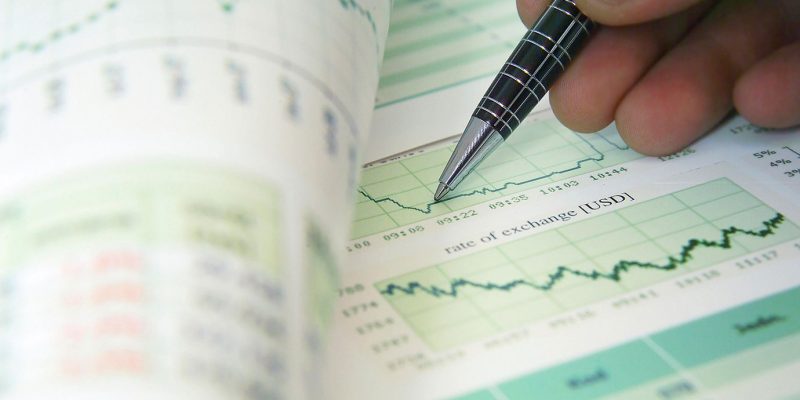 The European Central Bank on Thursday called Russia’s invasion of Ukraine “a watershed for Europe” and moved to speed the tapering of its asset-buying program in response to rising inflationary pressures.

“The reason for the change of heart is clear,” said Carsten Brzeski, global head of macro at ING, in a note. “The war in Ukraine has strongly increased the risk of stagflation in the eurozone.”

The ECB said the size of its net purchases for the third quarter would now be “data-dependent and reflect its evolving assessment of the outlook,” adding that if incoming data indicates the medium-term inflation outlook won’t weaken after the end of net asset purchases, it would conclude the program in the third quarter.

“Extremely high energy and commodity prices, potential energy supply disruptions, weaker trade, new supply chain disruptions and a high degree of uncertainty for both companies and consumers have changed the eurozone’s economic prospects in only a few days,” Brzeski said.

The ECB’s moves will allow it to keep maximum flexibility “in a very gradual normalization of monetary policy,” the economist said. “A first rate hike before the end of the year is still possible.”