More than 500 Google workers are backing a colleague who has accused the tech giant of retaliation over her objections to a corporate contract with the Israeli military. (Associated Press)

More than 500 Google workers have rallied behind a colleague who alleges she is being pushed out of her job because of her activism within the company, the latest flare-up between the tech giant and employees who speak out against its business practices and workplace conditions.

The workers have signed a petition accusing Google leadership of “unjustly retaliating” against Ariel Koren, a product marketing manager at Google for Education, for voicing criticism of Project Nimbus, a $1.2-billion contract Google and Amazon Web Services entered into with the Israeli military and government.

“Sadly, Ariel’s case is consistent with Google’s dangerous track record of worker retaliation that has made mainstream headlines in the past few years — and specifically against those speaking out against contracts that enable state violence against marginalized people,” the petition said.

Google said it investigated the incident and found no evidence of retaliation.

The Mountain View, Calif., corporation has weathered several high-profile retaliation claims, as some workers have become more concerned about and openly critical of company policy, its handling of alleged sexual misconduct and other issues. They include internal criticism of the company’s work with immigration authorities and the allegations of Timnit Gebru, who said she was fired in 2020 for challenging the company’s approach to recruiting underrepresented minorities and for trying to publish research about bias in artificial intelligence.

Koren believes she has faced added scrutiny since last spring. In May she called on Google to express solidarity with Palestinians in the wake of an assault on Gaza by Israel that killed more than 250 people. In October, she led efforts to draft a letter among Google and Amazon workers that criticized Project Nimbus, a multiyear plan to open data centers in Israel and provide infrastructure for a full suite of cloud services to the government and military. The letter said the program would facilitate surveillance of Palestinians and the expansion of Israeli settlements, considered illegal under international law. The letter, which has amassed hundreds of employee signatures, urged Google to cut ties with the Israeli military. Koren was one of two Google employees who spoke to media outlets publicly about the push.

Koren has worked at Google for about six years and spearheaded marketing efforts for Google for Education, the company’s arm creating tech tools for classrooms and educators, in Latin America. She was based in Mexico City for two years before being approved to work in San Francisco, where her partner lives, at the start of the pandemic, she said.

In early November, Koren said, she logged into a videoconference call for what she expected to be a routine weekly check-in with her manager. Instead, she said, her boss presented her with an ultimatum: move to Brazil or lose her position.

In the meeting, Koren said, the manager told her the team’s Brazil business had been growing, her role was being relocated to Sao Paulo, and she had 17 business days to commit to the move.

“It was just so outlandish. The whole thing was completely wild,” she said in an interview.

Koren said that although there had been tentative plans for her to move back to Mexico City after the pandemic, her team’s leadership had never previously raised the idea of moving to Brazil.

Koren filed a complaint with Google’s human resources department on Nov. 22, reviewed by The Times, arguing the rationale for relocating the position was “clearly designed” to push her off the team, as there weren’t in-person events planned in Sao Paulo and the work her team does is largely remote. In the complaint, she accused the company of retaliating against her for her activism protesting Project Nimbus and for reporting a member of her team to human resources for alleged harassment and discrimination in March 2021. Koren said in the complaint that, having just returned from disability leave, remote work served as a reasonable accommodation for her mental health condition. With the help of the fledgling Google workers’ union, she also filed an unfair labor practice complaint with the National Labor Relations Board.

“We thoroughly investigated this employee’s claims and found there was no retaliation,” Google spokesperson Shannon Newberry said in a statement.

Newberry declined to comment further on the case and did not respond to a series of emailed questions about details of the November meeting between Koren and her manager, the relocation decision and Koren’s allegation that it was intended to push her off the team.

Koren alleges in her complaint that, within days of the November meeting, the company notified some of her colleagues she would no longer have a position on the team even though she hadn’t yet accepted or rejected the transfer to Brazil. According to the complaint, when she asked why this information was being shared, her manager stated: “You mean you actually would consider moving to Sao Paulo?”

“This is further indication to me that the ‘choice’ to move to Sao Paulo is not a choice at all,” Koren wrote in the complaint.

Newberry declined to comment on Koren’s future status at the company and whether Koren will be required to move. As of publication, Koren remains employed by Google and living in San Francisco.

U.S. Rep. Anna G. Eshoo (D-Atherton), who represents Silicon Valley, wrote a letter voicing support for Koren. Although private companies can choose what contracts they enter based on business objectives, “employees have a right to voice their objections about the work of their employer, without facing risk of retaliation,” Eshoo wrote in a Dec. 14 letter addressed to Google Chief Executive Sundar Pichai.

The support for Koren highlights continuing tension between Google’s increasingly outspoken workforce and its senior management over how the company’s technology is used. It also fuels the view among a growing cohort of Googlers that the company’s once transparent culture is giving way to a tightly controlled environment that punishes worker activism.

Google workers have protested military contracts in recent years, challenging Google’s work with U.S. Customs and Border Protection and its role in a defense program building artificial intelligence tools used to refine drone strikes. The results of that activism have not seemed to sway Google, which has continued to collect lucrative defense contracts, and employees who challenged the company say they continue to face problems. Workers have alleged being terminated, demoted, placed on less desirable projects or otherwise pushed out.

Google defends its practices and says its policies bar retaliation.

“Everyone must be treated with respect at Google. We prohibit retaliation in the workplace and publicly share our very clear policy,” Newberry, the Google spokesperson, said in the emailed statement. “We take employee concerns seriously.”

Employees facing internal deadlock on addressing social and political issues formed the Alphabet Workers Union in early 2021, a watershed moment among big tech companies that had long warded off employee labor organizing with high salaries and perks. But the union has been reluctant to lead on campaigns tackling controversial contracts, focusing its formal efforts on winning protections for contractors and interns.

The union’s executive council declined to comment on Project Nimbus and Koren’s case. Union members have supported Koren’s activism, and Koren, who is a member, said the union has been crucial in her current situation. “I don’t think this amount of support would have been possible a few years ago before the union,” Koren said. “There’s a greater awareness.”

Google software engineer Gabriel Schubiner told The Times the company’s hardened restrictions on internal information-sharing and selective enforcement of those rules are efforts to quell dissent.

Schubiner said speaking out on Project Nimbus was fraught because criticism of Israel is often wrongly conflated with anti-Semitism. Schubiner and Koren are Jewish, and they said that makes it easier for them to rebuff such claims than colleagues who are Palestinian and also critical of Project Nimbus.

Koren had been “very public and outspoken within the company,” even after previous incidents of alleged retaliation had “a chilling effect,” said Parul Koul, a Google software engineer and union member.

Tina Wang, a program manager at Google and union member who helped draft the petition, said senior executives to whom it was sent didn’t respond to its calls to reverse Koren’s relocation order and “end this larger pattern of reprisal.” 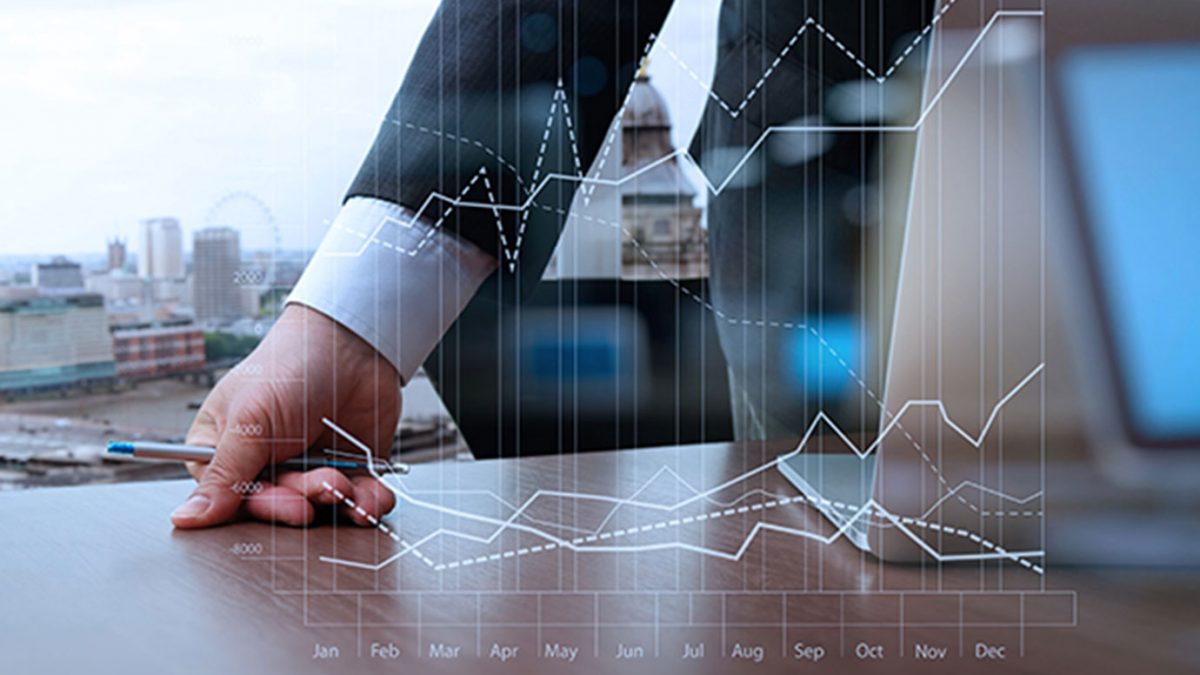