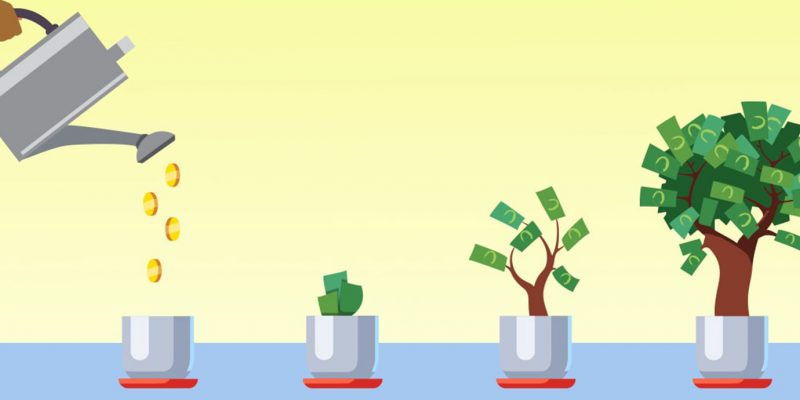 My sister and I are worried about Daddy. Our mom passed away about six months ago. About two weeks ago he started talking about a high school “girl buddy,” saying they may start living together to get to know each other again.

My dad is 85 and not in good health. Fast forward to a week ago: he just up-and-left the house and moved in with this woman. She lives two hours away from our home. He walked out the door like he’d be back in an hour. We don’t think he’ll ever return.

My sister is supposed to inherit his house, according to his will. Can we have his house declared abandoned? He isn’t willing to put his house in my sister’s name. We’re concerned this woman may persuade him to leave his house to her.

My sister is the executor of his will. We are also still in the process of probating my mom’s will.  Any advice will be appreciated.

Your father’s home belongs to him and him alone, and he is under no obligation to put the house in your sister’s name. Nor is he obliged to stay there by himself if he finds companionship elsewhere. This may be his last chance to have a romantic relationship with another woman, and it could bring him peace and happiness in the last years of his life.

Making moves to declare his house abandoned after two weeks because you fear he will leave it to his friend is overstepping your responsibilities as his daughter, and misunderstands the legal process. What’s more, he has not relinquished all rights to the control of this property. It’s his home, and he is under no obligation to spend all of his time there.

“In New York, for example, the abandonment law would apply to one- to four-family residential real properties that are subject to a mortgage,” says Neil V. Carbone, trusts and estates partner at Farrell Fritz PC. “After the homeowner falls 90 days behind on the mortgage payments, the mortgagee can take steps to have the property deemed abandoned.”

I understand your concerns. Six months after his wife’s death leaves him in a vulnerable place. On the one hand, this could be a perfectly innocent relationship. On the other, she could be a bad actor, and someone who has her eyes on his estate. However, you have no reason to suspect the latter. Has she isolated him from his family? Are there signs of physical abuse, and/or coercive control?

“I understand your concerns. On the one hand, this could be a perfectly innocent relationship. On the other, she could be a bad actor, and someone who has her eyes on his estate. ”

It does happen. Speaking about his second wife, this man told his son: “Son, get a lawyer. That woman is going to take away your inheritance!” Elderly parents can be vulnerable, and fall victim to scammers and swindlers. But you are a long way from saving your father from an abusive relationship. Focus on his health and wellbeing, rather than his house and estate.

That said, the state of his health and fate of his estate are not mutually exclusive. Your father’s health problems may call into question any last minute changes he makes, Carbone says. “If his health problems relate to his mental health, he may not have the requisite capacity to execute a new will. Presumably, any lawyer he meets with for a new will will explore and confirm his capacity.”

If he has physical problems, “medications may interfere with his capacity and/or make him more susceptible to influence,” he adds. “Even without the issues that medications can present, if his physical problems make him particularly reliant on someone else, he may be subject to undue influence or even duress from that person to make changes in her or his favor.

The best thing you can do now is keep your father in your life; offer him your help in maintaining his home and collecting his mail. Get to know this woman, and make sure that your father is in constant communication with you. If you overreact and start pushing for a conservatorship or power of attorney, you could damage your relationship with him.

In that case, your fears about his estate would become a self-fulfilling prophecy. Parents can be victims of undue influence, but they can also push back against adult children who they fear are overstepping their mark, and wishing to exert more control over their parents and/or their estate. In theatrical plays, every character has something they want. Real life is often no different.

You can email The Moneyist with any financial and ethical questions related to coronavirus at qfottrell@marketwatch.com, and follow Quentin Fottrell on Twitter.

Check out the Moneyist private Facebook group, where we look for answers to life’s thorniest money issues. Readers write in to me with all sorts of dilemmas. Post your questions, tell me what you want to know more about, or weigh in on the latest Moneyist columns.

The Moneyist regrets he cannot reply to questions individually.

By emailing your questions, you agree to having them published anonymously on MarketWatch. By submitting your story to Dow Jones & Company, the publisher of MarketWatch, you understand and agree that we may use your story, or versions of it, in all media and platforms, including via third parties.

• My girlfriend says I should tip in restaurants. I say waitstaff are just like construction and fast-food workers. Who’s right?
• ‘He was infatuated with her’: My brother had a drinking problem and took his own life. He left $6 million to his former girlfriend who used to buy him alcohol
• ‘She had a will, but it was null and void’: My friend and her sister are fighting over their mother’s life-insurance policy and bank account. Who should win out?

Brett Arends’s ROI: The economy is in much better shape than the headlines would tell you